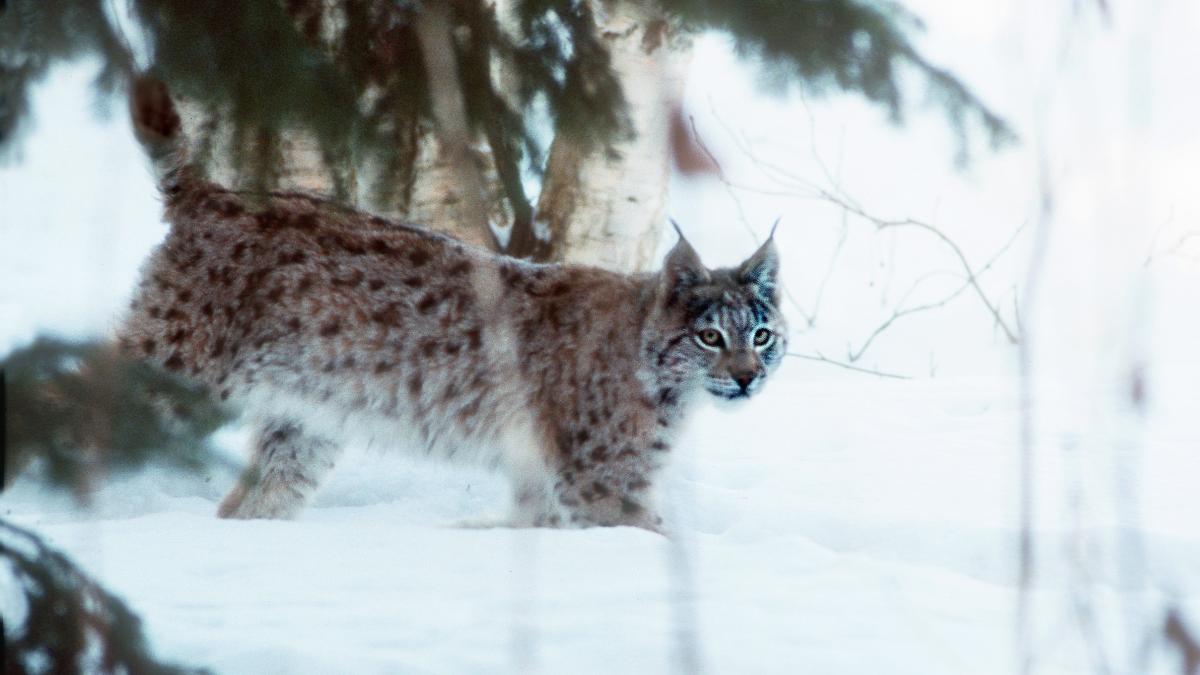 The Ministry of Agriculture and Forestry has adopted the updated Management Plan for the Lynx Population in Finland and confirmed the hunting quota for lynx for the period 2021–2022. The management plan is a key element of the policy on large carnivores and management of their populations.

The lynx population in Finland is at a favourable conservation status. As a species, lynx is included in the category ‘Least Concern’. Under the Habitats Directive lynx is a strictly protected species, but it can be found in all parts of Finland. For the most part people’s views regarding lynx are either neutral or positive, and for hunters it is a highly valued game animal species. Lynx is being hunted every year by virtue of special permits for population management purposes.

The measures of the management plan adopted today aims to respond to the needs of both the people living in or close to lynch habitats and those related to the protection of the lynx population, taking into account the social and economic requirements and the special characteristics of different areas.

The management plan also supports multi-species population management, which means that interaction between large carnivores and their prey is also taken into account. In Finland, for example, lynx preys on many kinds of animals. Their range varies from region to region and, besides hares and rabbits, especially in western Finland lynx also preys on small deer. In some areas lynx may kill large numbers of small deer, but this is not necessarily enough to regulate the populations of the species it preys on.

“In areas with dense white-tailed deer and roe deer populations, what is needed the most to reduce these populations is the commitment and valuable efforts of hunters. In multi-species population management - including lynx - more information from research and coordination between the different management plans of the game administration are needed,” Vesa Ruusila says.

Implementation of the management plan

The main responsibility for the implementation of the Management Plan for the Lynx Population in Finland rests with the Finnish Wildlife Agency, the Natural Resources Institute Finland and the Ministry of Agriculture and Forestry. A person to be designated at the Finnish Wildlife Agency will coordinate and monitor the implementation of the management plan.

The previous Management Plan for the Lynx population dates back to 2006. The process to update the management plan was led by the Finnish Wildlife Agency, and the management plan and its background material were circulated for comments at the turn of the year 2017–2018. The opinions received (14 statements) were taken into account when finalising the management plan. In September 2021, the Ministry of Agriculture and Forestry organised a stakeholder event to discuss the finalised draft management plan.

Lynx population is regulated by hunting

The population management measures in the management plan also include hunting of lynx for population management purposes. According to the decree adopted by the Ministry of Agriculture and Forestry, the hunting quota for lynx for the hunting season 2021–2022 outside the reindeer herding area in Finland is 320 individuals. The quota is 13 individuals higher than in the previous period, and it means that the population will be reduced by about 15 %. The objective of the quota set by the decree that enters into force today is to control the population in areas with a dense lynx population, thus ensuring the social sustainability of the population. Even if quite abundant, the lynx population does not have similar negative impacts on people’s livelihoods in the rest of Finland as it does in the reindeer herding area.

“The aim of lynx hunting and regulation of its population is to make sure that lynx continue to be afraid of humans. A denser lynx population in a certain area means that they may start to move and prey closer to people’s homes. Another objective of hunting is to reduce damage to reindeer caused by lynx and its predation on Finnish forest reindeer,” says Minister of Agriculture and Forestry Jari Leppä.

The damages to reindeer caused by lynx every year amount to about one million euros. In 2020 they totalled about EUR 1.22 million. No specific quota for lynx is set for the reindeer herding area. The Finnish Wildlife Agency decides on the more detailed regional allocation of the special permits in other parts of Finland.

Management Plan for the Lynx Population in Finland (in Finnish) NB. The English-language version of the management plan will be available in the beginning of November.